The cigarettes use replaceable cartridges with shots of nicotine and have become popular because they are not covered by the smoking ban.

The products are marketed as healthier because they do not contain tar, tobacco or carbon monoxide and other the components which cause cancer and heart disease.

Users instead inhale a fine heated mist which supposedly makes them healthier than normal cigarettes but the worry is that they are not covered by any regulation.

Since smoking bans in many countries have come into force, smokers have been forced outside to smoke and electronic cigarettes have been a way for cigarette companies to get round the ban.

In recent months sales have soared but there is concern that over the lack of knowledge about the products.

Campaigners and the World Health Organisation (WHO) say there is a "regulatory blackhole" and no-one knows just what these cartridges contain besides nicotine, or the effects of heating and vapourising the nicotine and inhaling it.

Also a worry is that many of the products are made in China where quality control has repeatedly been found to be inadequate.

While most want smokers to use safer nicotine products they say there is a regulatory gap – experts advice smokers trying to quit to use products which have been tried and tested such as nicotine gums and patches.

Jason Cropper, the managing director of the Electronic Cigarette Company, says it had not been possible to carry out human trials as they were too expensive, but tests done on mice and in the lab have shown they are not harmful and are certainly healthier than smoking cigarettes.

He says most companies selling electronic cigarette are small companies with limited finances.

< Before Next >
MORE NEWS 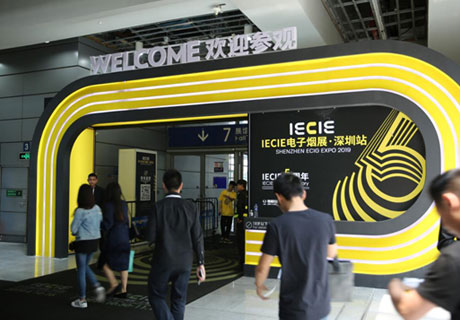 China draws up regulation standard of e-cigarettes, but gives no date for adoption 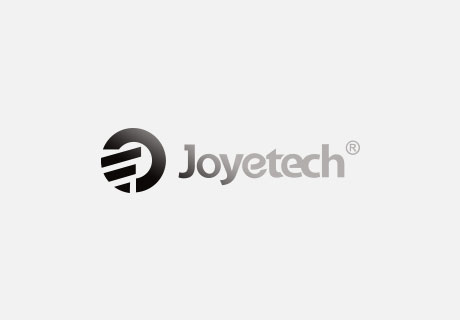